Dave Ellis has traveled a long and varied path through the Seattle music scene. It started in the late ’70’s when he met super funky bass player Maurice Jones at the University of Washington and started playing gigs with a “Hawaiian Elvis” at lounges on Aurora Ave. In  1981 Ellis and Jones formed Edison Jones and put out their first EP album, Heart To Hang On To.  A year later they added Rick Johnson on drums and later Grant Reeves on sax and keyboards. Edison Jones quickly became one of the top draws in the region. Their original funk/rock sound and high energy shows lit up the major clubs in Seattle, Portland, Victoria, and the Puget Sound region.During the course of their run Edison Jones released two more recordings and opened for the Neville Bros., Level 42, UB 40, Crowded House, Three Dog Night, The Romantics, Bourgeois Tagg, and many other acts in some of the biggest halls in the area. One of Edison Jones’ songs, “When the Lights Go Down Low” (written by Dave and George Merrill) got extensive local radio rotation and was covered by none other than Herb Alpert. Wade Reeves replaced Rick on drums and Jerry Battista joined to add his power guitar and vocals. By 1989 EJ had run its course, and the group disbanded. 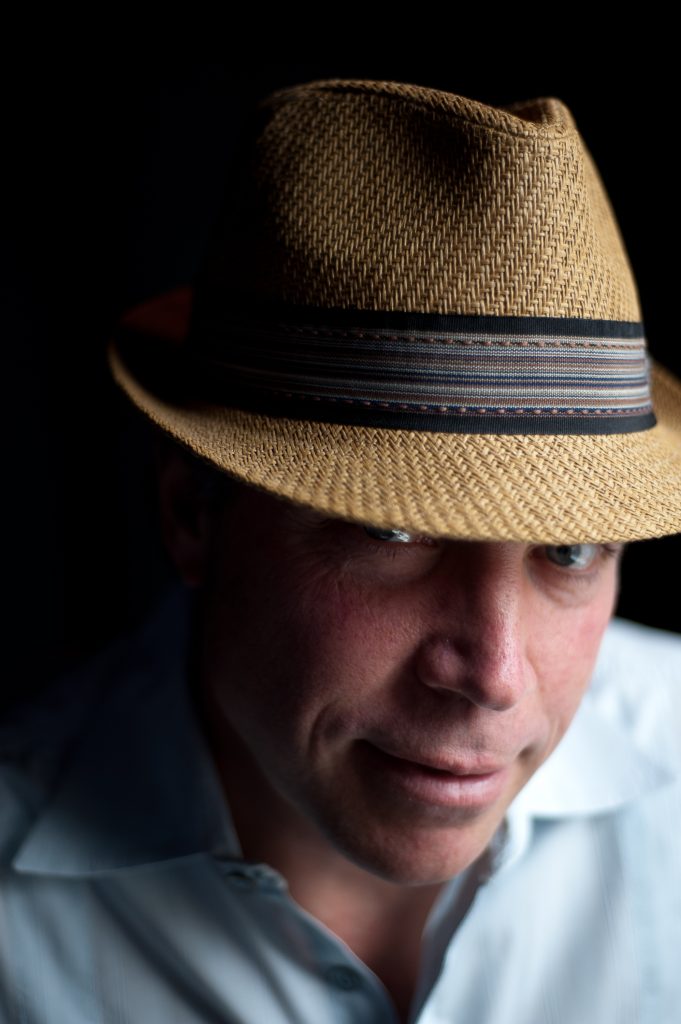 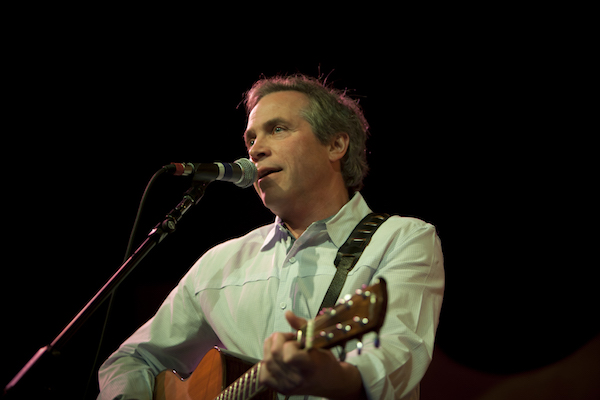 Dave wanted to get back to his acoustic roots and decided to go solo. He continued to open for such successful musicians like Ricki Lee Jones, Richard Marx, and the Beach Boys while honing his songwriting skills.

In 1994, Dave took a few years off from the hustling music scene. He married and started a family. Soon after, Dave joined forces with multi-instrumentalist Dave Keenan and bassist and accordian player extrordinaire Nova Devonie forming a new group called Relish (later known as Dobra Zuby). This infectious blend of pop,bluegrass,americana, and whatever else suited their fancy delighted audiences in WA,OR,CA,CO, and NM. Their CD, Happy Ever After (co-produced with Garey Shelton) is a classic. A few years later, Dave, back on his own, put out his 2nd CD entitled Hopeless Sinners which featured Reuben Radding on bass and Will Dowd on drums.

Dave continues his musical journey today, performing with his group Dave Ellis and the Hopeless Sinners. Dave’s eclectic style is “at once accesible, sweet, funky, rootsy, and just plain good”. He has composed original music for Book-It Repertory Theater’s 2009 production of David James Duncan’s The River Why and their 2006 production of Kent Haruf’s Plainsong. You can see Dave’s alter-ego “Velvet Ellis” playing with his friends Dave Keenan, Nova Devonie, Dan Tyack and CT in the “all Buck-all the time” band the Buckaroosters, usually at the famous Little Red Hen in Seattle. 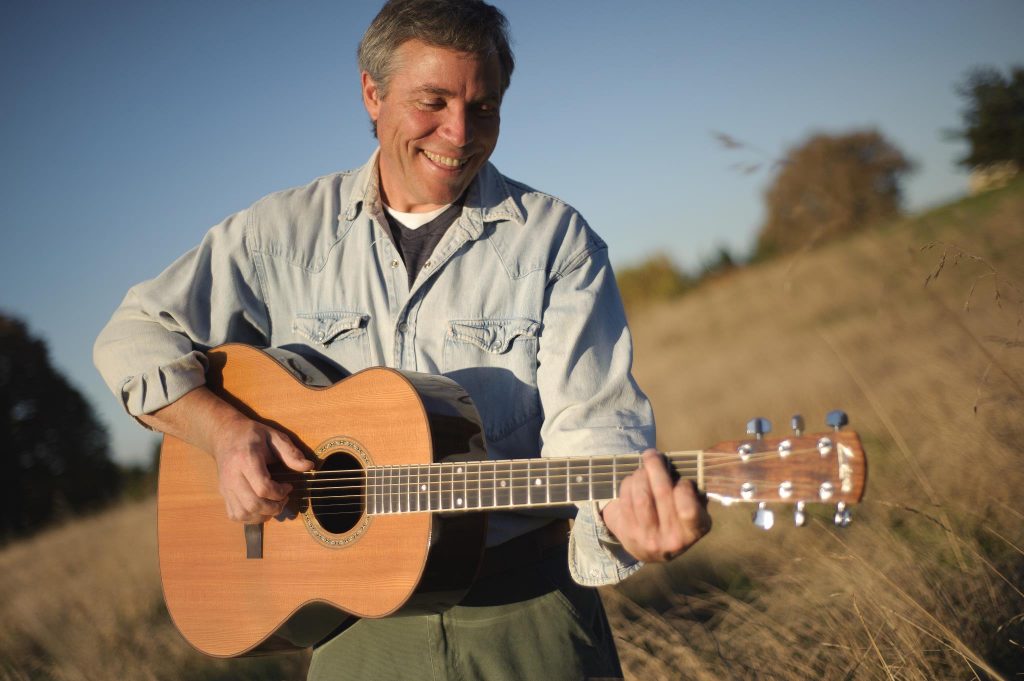